The thermal camera is the camera where the image is generated with the help of infrared radiation. Also called a Forward Looking Infrared camera or FLIR, the wavelength at which these cameras operate is approximately 14,000 nm. 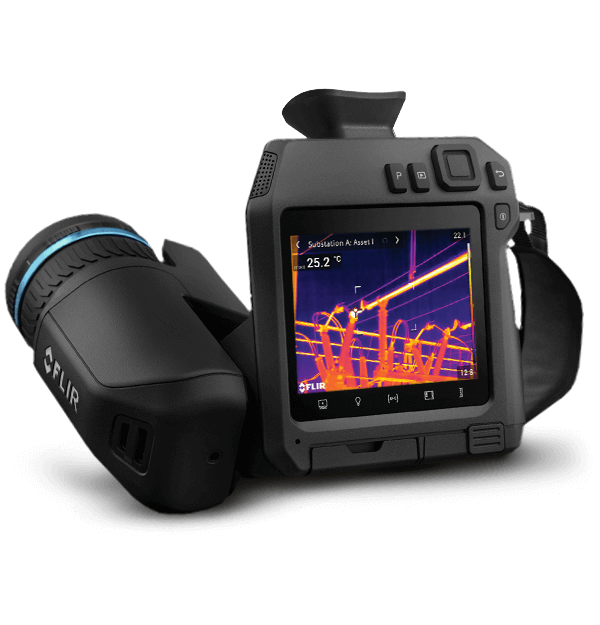 Thermal cameras are also used to detect humidity and are especially useful during heavy rains, storms, tornadoes and hurricanes. You can get a heat signature in a very non-destructive way. They represent normal temperatures in grayscale and high temperatures in color.

We usually find two types of thermal cameras. One variety is un-cooled and the other is cryogenically cooled. The uncooled cameras are equipped with infrared detector elements and operate at room temperature. These cameras have built-in batteries, they make absolutely no sound, and activate almost immediately. The second type, cryogenically cooled, is very expensive and can be damaged by rough use. These cameras contain certain elements in some containers that can even cool them down to below zero C or 32 F.