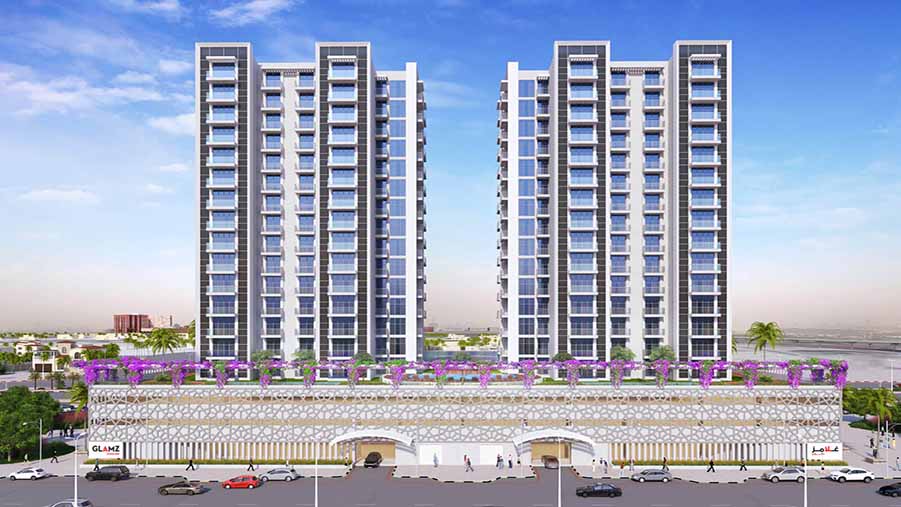 In spite of being a cash-rich Emirate member, in spite of having the bulwarks of petrodollars and tourism to sustain the desert country, Dubai took quite a beating in the global financial arena. But is that all there is to the picture? Or is there another side to the coin?

On closer perusal, one understands that there is more to the picture. Real estate prices in Dubai's property market had been hugely inflated. People were putting money in property not as end-users, but as investors. This scenario of constant transactions led to a steady rise in property values.

When the bubble burst, the world stood as the seemingly impervious Dubai financial and real estate market went into a tailspin. Property prices plummeted and investors scrambled to offload their investments. But then one realizes that maybe such a correction was necessary. A realignment of property prices was needed, to be in tandem with actual property demand and supply.

It was no longer feasible to build mind-bogglingly expensive villas on the beachfront for a select few. With jobs in the emirates dwindling and visa laws not being particularly amenable to the expatriates, it made more sense to build tower blocks with apartments that would actually be occupied by individuals rather than lavish construction projects that would never reach completion.